Designated World Bee Day by the UN, 20 May is an opportunity to remember that 35% of our food, 84% of the species cultivated in Europe and 80% of wild species depend on bee pollination*. 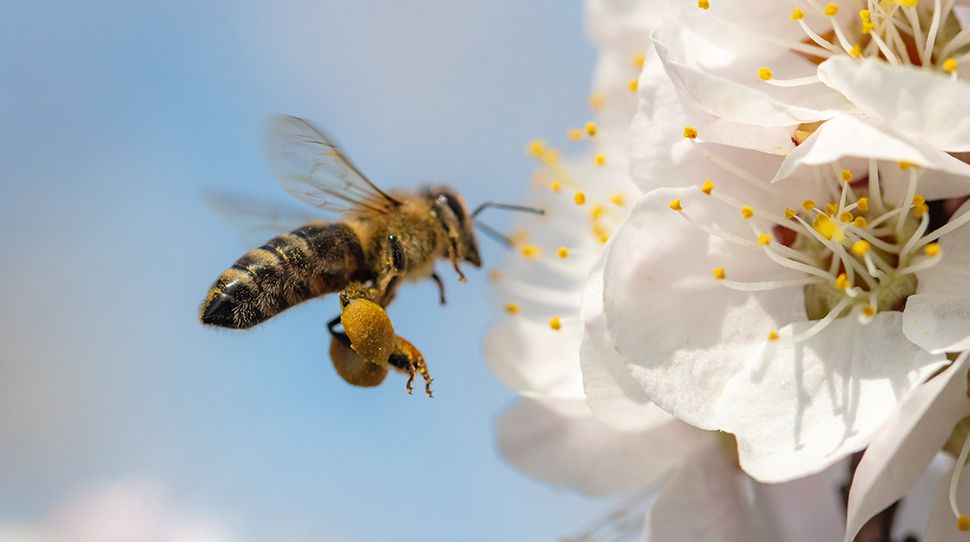 For many years now, as part of its Societal Project, Indosuez has installed beehives in several of its locations with the aim of contributing to the protection of biodiversity and raising awareness among its teams and clients. The latter have strongly welcomed the initiative.

In Geneva, Luxembourg, Monaco and Paris, Indosuez decided to offer bees the proximity of melliferous plants, which are very present in the city, often not treated with pesticides and which enrich and diversify the bees' food. In partnership with local NGOs that work to protect these pollinators, Indosuez entities have installed urban beehives on their premises and/or are sponsoring them in their different locations. In this way, they contribute to the fight against the disappearance of an essential endangered species.

They also carry out awareness-raising actions among their employees and clients.

Each year is marked by special events, most often educational, particularly at the time of the honey harvest.

For example, in Geneva, during the recent installation of the 4th beehive to mark the 10th anniversary of the Indosuez Foundation in Switzerland, each employee received a sowing card. It contained flower seeds to be planted at the end of May to help wild and domestic bees to sustain themselves at the end of the summer when they lack flowers.

In June, staff members in Luxembourg will be able to go on an educational tour of the hives.

These initiatives are part of the Group's CSR policy and contribute to the balance of the ecosystems surrounding us, not to mention the quality taste!

Why is this important?

Pollinators, bees, butterflies, bats and hummingbirds are increasingly threatened by the combined effects of pesticides, intensive agriculture and the invasion of predators and parasites.
Yet they contribute directly to food security and are have a major role to play in biodiversity conservation.

20 May is the birthday of Slovenian beekeeper Anton Janša (1734-1773) who was a pioneer in modern beekeeping techniques in the 18th century. He demonstrated, among other things, that these pollinators are able to maintain themselves and ensure their survival without intensive human intervention. 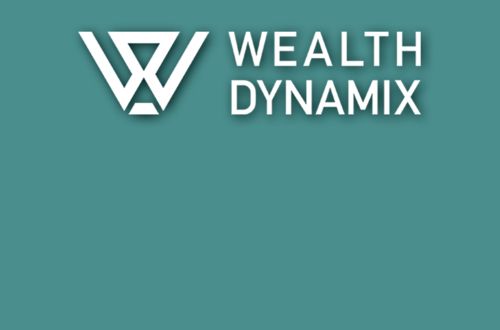 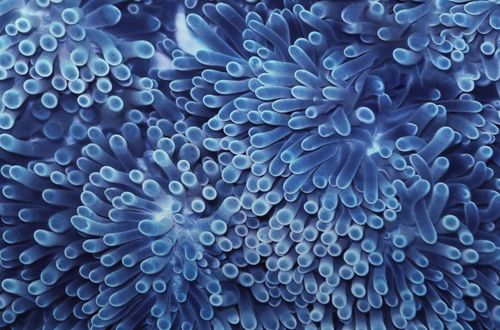 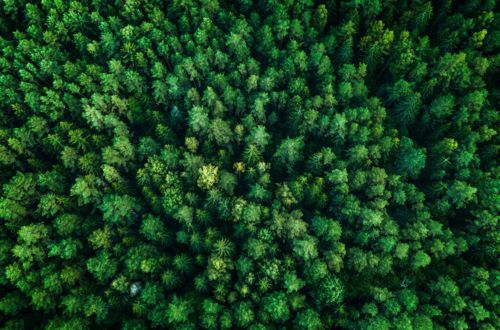